Fondly referred to as “Fortnum’s” and located in Piccadilly, London, U.K., this company is an upmarket department store with outlets and stockists throughout the world.

Established in 1707 by William Fortnum and Hugh Mason, they built their reputation on providing quality food, seeing rapid growth in the Victorian era.

Ranging from basic to exotic provisions, Fortnum and Mason started as a grocery store but it grew over the centuries to become a trusted business all over the globe. Today, this company is privately owned by Wittington Investments Ltd.

The Gentlemen’s department has also been added to the third floor of their headquarters and over the years, other departments have been added. Piccadilly is the location for their tea shop and various restaurants.

Through the Centuries with Fortnum and Mason

Considered experts after selling tea and provisions for more than 300 years, this esteemed company travels the globe to source the finest ingredients for their exclusive blends. 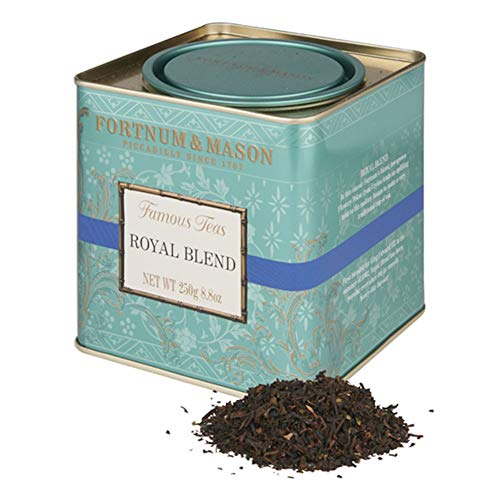 Malty Assam tea is blended with the flowery notes of Pekoe to create a classic, traditional cup. First crafted for King Edward VII in 1902, Fortnum and Mason’s Royal Blend is popular for its smooth, honeyed flavor and is considered to be an upgrade from regular morning brews. 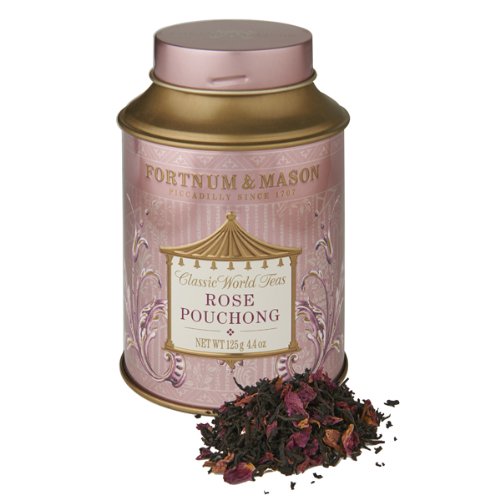 This special Chinese Black tea is a fine grade Maofeng Keenum blend infused with rose petals, making it a fragrant beverage that is delicate and subtle, pairing nicely with fresh fish, gamey meats and milk chocolate. 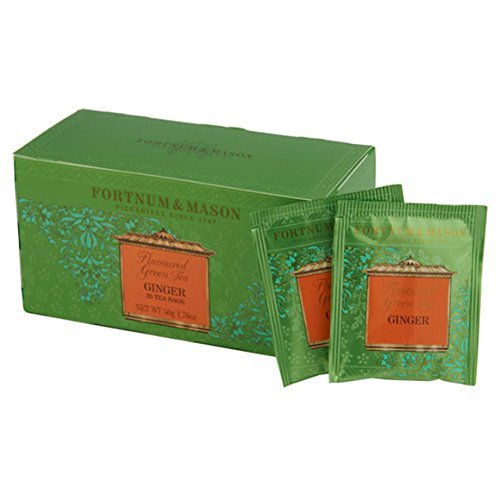 Carefully selected green tea sourced from China is blended with zesty ginger to make a stimulating cup that is warm and refreshing.

A delightful tea that can be enjoyed any time of the day, hot or iced, you will appreciate the lightness of the green tea combined with the powerful punch of fresh ginger. Some might call it a waste of tea, but the ginger is also nice if you plan on taking a green tea bath.

Fortnum and Mason has a long history of providing luxury provisions to customers ranging from regular people and soldiers to the upper classes and royalty, while maintaining a passion for charity and quality.

They also offer bespoke hampers and gift cards along with their customary services that make them a respected company steeped in centuries’ old traditions.