Ever wondered about the benefits of eating tea leaves, or whether or not you should do that at all? We’ve seen all sorts of claims, like sites saying that eating green tea makes you younger, or that there are certain tea leaves that could be dangerous to eat, so let’s dig in a little deeper and see what we come up with.

See also: Are tea bags good for your eyes?

There was a question on Quora where somebody asked if it’s okay to eat tea leaves, and why we don’t see it more often. As a matter of fact, eating green tea leaves is quite common. If you’ve ever seen recipes using matcha, that’s just ground up green tea leaves. It’s quite common to consume the leaves of green tea, but what about other types of tea? For instance, do people eat black tea leaves?

Consider The Following Points if You Want to Eat Tea Leaves

There are three issues possible when eating something “unusual”.

Generally, tea loves have none of these characteristics. They are chewable, soft in texture (most of the time), and not inherently poisonous. However, if you do plan on including tea leaves in any kind of recipe, please do some research first to make sure that everything is 100% safe.

The belief many people have is that a lot of the nutrients in the tea remain in the tea leaves, even after you’ve allowed them ample time to steep in water.

By drinking the tea itself, you gain a certain amount of whatever was water-soluble, but by actually consuming the entire leaf afterwards, you’re supposedly gaining the full benefits.

It’s a personal preference. Some find them to be too bitter, others love the taste and eat them simply for that reason alone.

In Burma, there are a number of recipes using tea leaves. It’s one of the few places where it’s common to see tea eaten in its leaf form. Lahpet is a dish made from fermented tea leaves, and a Burmese tea leaf salad is apparently delicious.

In the Wuyishan region in China, some people like to fry tea leaves in oil before eating them.

Finally, there’s a story that dates back to the 1800s, when loose leaf tea was being introduced to more rural areas, given as gifts without instructions on how to prepare the tea, and one family boiled the entire pound of tea leaves in water, strained it, and served it with salt and butter.

Is It Safe To Eat Tea?

Of course, it’s always good to be aware of the possible dangers of eating tea leaves. While we don’t want to alarm anyone, we do want our readers to make safe and informed choices.

Just like other mass-produced food and drink items, tea leaves can sometimes contain small amounts of lead and other contaminants that include heavy metals.

This is mostly because of the lead in the soil (caused by pollution), so whether or not your tea leaves are safe to eat does depend on where it was grown.

This applies to black, green, and white tea leaves. In almost all cases you’ll have nothing to worry about, but if you do eat a lot of tea leaves in your daily life, make sure that you’re choosing high-quality and organic products.

Another thing that we want to take note of, is that if at any point you start having any kind of stomach pain or discomfort after choosing to eat green tea leaves or any other types, it’s best to stop and go back to the old-fashioned way.

Moderation Is a Must If You Want To Eat Tea Leaves

Here’s what Julian, the Author of Amazing Green Tea has to say on the subject.

As for eating loose leaf tea leaves, doing it occasionally is fine, but I do not recommend.

Many people say by choosing to eat the leaves whole you are getting all the health benefits. This is not true.

This is because important tea compounds such as catechins (antioxidants), caffeine, and theanine (a relaxant that gives tea its characteristic taste) are all water-soluble. So are many of the lesser compounds.

So it turns out that in green tea the safest way to consume it is the old trial and tested way – by steeping the loose tea leaves in hot water.

This is my personal preference, other people will probably have a different take. (source)

How About Eating Leaves From Inside The Tea Bag?

While you can eat black or green tea leaves if they are the loose leaf tea variety, what about eating tea leaves from inside a tea bag? Well, generally, we wouldn’t recommend it.

Here’s why: The tea that you get inside tea bags isn’t the same as the whole leaf. Also known as ‘fannings’ or ‘dust’ they are generally of lower quality than whole leaves.

Their production involves breaking up the whole tea leaves and grinding them into a much finer form and other processing practices.

This means that the taste of the leaves from a tea bag is likely to be significantly more bitter because of how the tannings are released.

It’s only when a tea bag is immersed in hot water that the bitterness is diluted and you get a more normal taste. So, the short answer is; avoid eating tea from tea bags.

There are better ways to enjoy the health benefits of green tea leaves and other types.

If you are keen to try out green tea recipes, here are  two books that we would recommend: 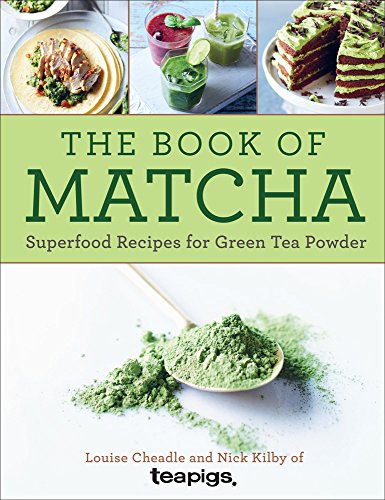 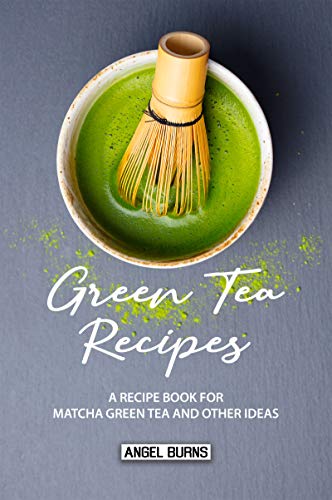 At the end of the day, there are arguments on both sides. Some point out the reasons this could be dangerous (you could be consuming pesticides and other compounds that aren’t water-soluble), and that it’s counterproductive when it comes to health benefits because all the good stuff is water-soluble anyway.

It stands to reason that if you’re looking to eat loose tea leaves, beyond the occasional one that may get loose in your cup, it’s probably a good idea to stick to higher quality and organic teas. This goes for both black tea and green tea leaves.

It is worth noting that people generally consider the consumption of tea leaves to be a safe practice in moderation, but if you’re doing it for added health benefits, you may not be doing yourself any favors beyond just drinking the tea itself.

So, while we don’t want to give any kind of medical advice, we would probably say it’s better to just boil your tea the normal way and reserve the eating side of things to more normal foods.